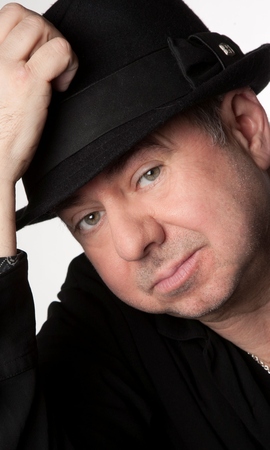 “As I’ve found out, the C sharp is not only the first chord of that famous Beethoven piece, but also a very comfortable key for a pianist to let his fingers enjoy the feel of the keyboard, thus there was no other choice for me other than to let my own fingers play and have fun…” 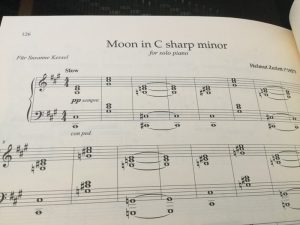 Helmut Zerlett, is a composer and a band leader who lives and works in Köln, Germany. As early as the 80’s he already had some chart success. At that time, in the beginning of his career he produced several artists in London and New York. He became famous as a musical-director, organ player and sidekick with the late-nightshow with host Harald Schmidt from 1995 up to 2014. Apart from the above he is a member of the board of the DEFKOM German Film Composers Union and has been composing since 1983 music for the television and the movies: “Rennschwein Rudi Rüssel” „Neues vom Wixxer“, „Jerry Cotton“, “Kein Bund für´s Leben”, “Das Haus der Krokodile”, “Die Vampirschwestern”, “Die Mannschaft” (Auszug). 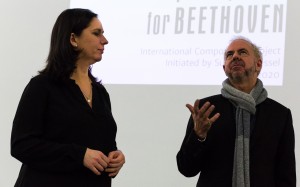 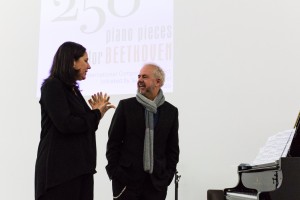 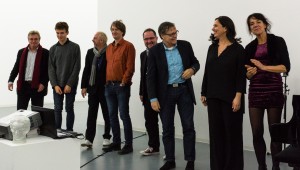