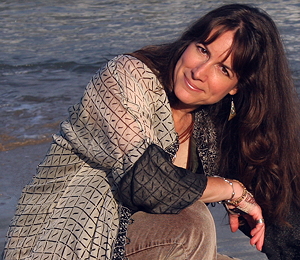 “My friend, the superb pianist Susanne Kessel, shares something significant with one of our mutual muses, Ludwig van Beethoven: they both hail from Bonn, Germany. So what better way to compose an homage to this giant, than to ask the devoted pianist what some of her favourite Beethoven piano chords might be? I knew my own answer: the iconic, imposing, foreboding, C minor start to Sonata No. 8, Op. 13, the “Pathéthique.” My teenage hands passionately played each phrase thousands of times, and while poor Ludwig might have been rolling over in his grave (there’s a good reason I chose to compose rather than perform), the influence of his music in my life has been monumental. That chord, along with Susanne’s fine suggestions, are planted throughout this little offering. And thus, Beethoven, Kessel, and Shapiro have become bound for a brief and touching moment in this CHORD HISTORY.”